Chronic myelogenous leukemia is a chronic disease that is managed with tyrosine kinase inhibitor (TKI) therapy. Most patients are able to achieve a sustained response from these agents. Use of TKIs requires serial testing to monitor response. Failure to respond or relapse of disease may be due to nonadherence, subtherapeutic dose, or resistance. Nonadherence or subtherapeutic dose of imatinib may be detected by measuring the concentration of imatinib in plasma.

Prior to complete cytological response (CCR)

Consideration of major change in therapy

If the presence of either the p210 or p190 BCR-ABL1 fusion is detected, then the appropriate quantitative test will be performed

Detects all common mutations, including T315I

The sensitivity of this assay may be limited and sequencing may not be possible in patient samples containing low tumor burden (ie, low levels of BCR-ABL1 fusion transcript by IS% or NCN)

Differentially diagnose cases of neutrophilia, including CML and leukemoid reaction

Helpful first-line screening test; however, does not definitively diagnose CML

Alternate test if cytogenetics or PCR not available

Order as a baseline test if monitoring CCR with FISH

May be ordered concurrently with PCR qualitative BCR-ABL1 testing

Concentrations >1,000 ng/mL in patients with CML are statistically associated with an improved response

Only detects rearrangements targeted by the probes 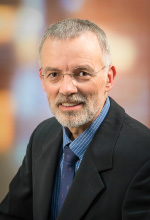 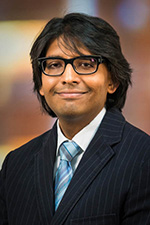